Founded in 1982 as part of the Air Force Indoctrination School, CAFM was accredited as a stand-alone Canadian Forces Museum and officially opened its doors to the public on 12 September 1987. 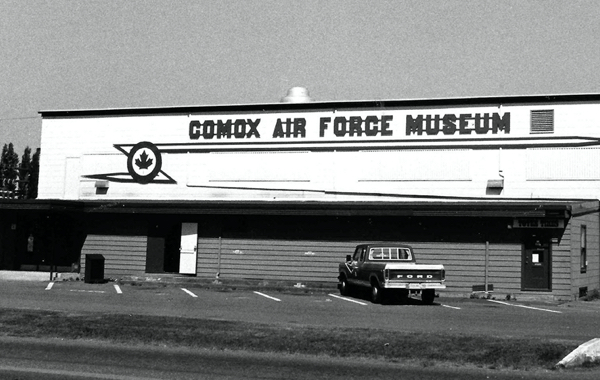 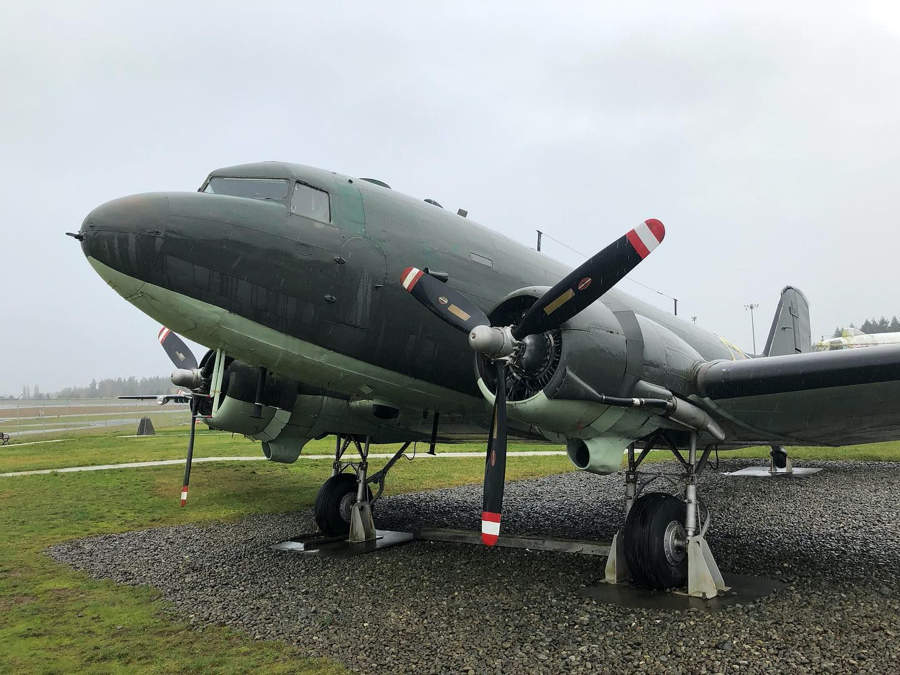 We are part of the RCAF Museum Enterprise which consists of 11 RCAF museums across Canada. 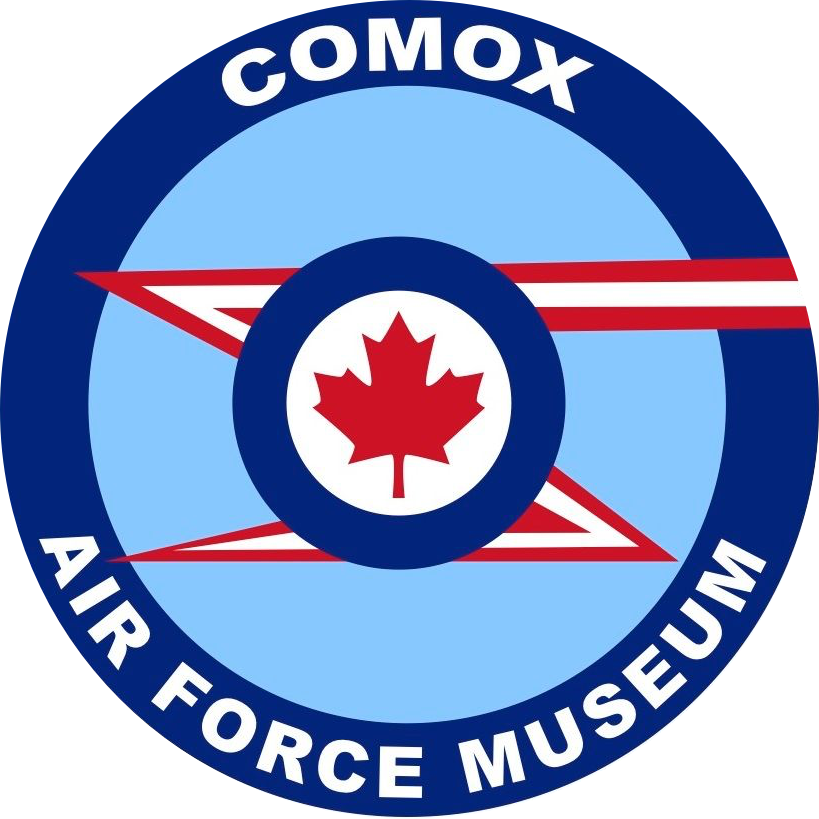 Opening Hours:
Tuesday to Sunday
10am to 4pm

Entrance is by donation. 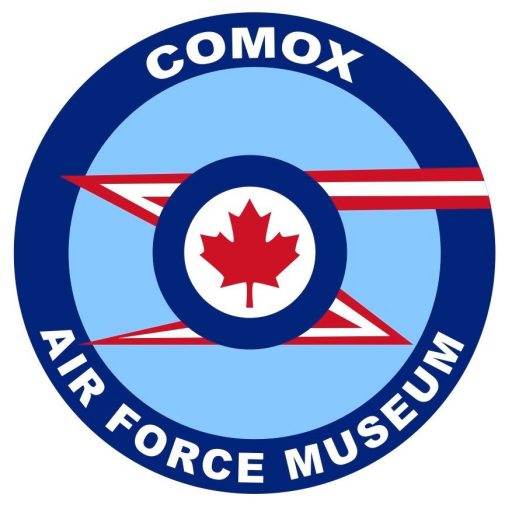 The Comox Air Force Museum is closed to the public until April 3rd. Please watch our social media sites for updates.